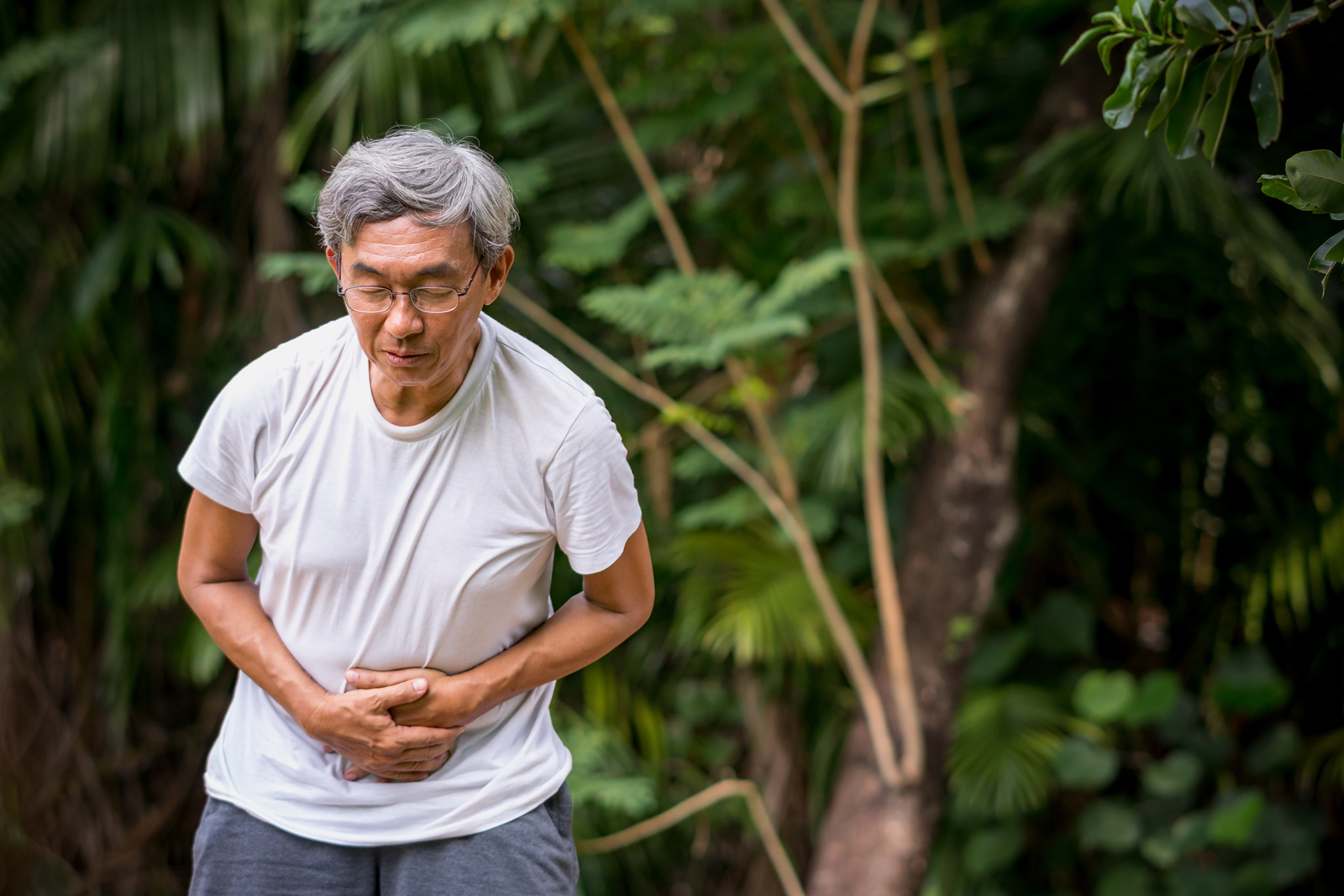 There is no rest for caregiving – especially when it comes to taking care of a loved one with Alzheimer’s Disease and other dementias – and you would have dealt with a whole spectrum of symptoms and behaviours that stem from the condition. This ranges from forgetfulness and falls to wild temperaments and paranoia. But one of the symptoms that is less commonly identified and attributed to dementia is incontinence. In the course of caregiving, how often have you realised that your ward has soiled herself, only to blame it as an inevitable by-product of old age (or even wilfulness)?

The truth is, incontinence is very common among people with dementia, with an estimated 60 to 70 percent of them developing it, according to statistics from the Bladder and Bowel Foundation. Urinary and fecal incontinence is a challenge that progresses with the development of Alzheimer’s and other dementias. While it can be a tricky topic to discuss with others in your caregiving circle, it is an important part of caring for someone with dementia, although not all people who have dementia have or will develop incontinence. Knowing why it happens and acquiring tips on how to better manage it if and when it strikes can help you as a caregiver and also allow you to help the person with dementia retain a sense of dignity.

Most persons with dementia only experience incontinence as they enter the later stages of Alzheimer’s Disease or dementia. As dementia progresses, a person’s ability to control his body diminishes. The effects of a failing memory may also result in them no longer recognising when they experience the urge to urinate or have a bowel movement. They may also not be able to recall the location of the bathroom or move to it quickly enough. Besides causes that are related to the effects of dementia, other challenges include stress, existing physical conditions that come with old age, constipation, clothing that are difficult to open or remove, and side effects from medications.

Taking care of someone who is incontinent can be physically and emotionally draining. This can be compounded at times since your loved one with dementia might not understand what you’re doing and react with challenging behaviours, such as resistance or combativeness. Responding to a person with dementia that is incontinent requires plenty of patience and communication. Always be supportive and take care not to damage their dignity. This is done by being reassuring, saying things like “anyone can have an accident”, and not making them feel guilty or embarrassed. Take note not to withhold fluids; this may lead to dehydration or urinary tract infection, which increases incontinence. Instead, limit their water intake before bedtime, and steer clear of caffeinated drinks like Coca-Cola and tea as they may act as diuretics that increase urination.

There are also measures you can take at home or in the caring facility to simplify things for them and minimise accidents. Keep the commonly used path to the bathroom free clear of clutter and furniture to reduce obstacles and prevent falls. Keep the bathroom door open or, if it has to be shut, hang a sign. Also ensure that the toilet is of a good height and that it is well lit. All these help persons with dementia to use the bathroom with ease, thus reducing the changes of incontinence-related accidents. At night, you can place a portable toilet chair near their bed. If they can’t get to the bathroom without help, consider getting a bed pad or a waterproof mattress protector.

Physical Activities For Seniors With Dementia