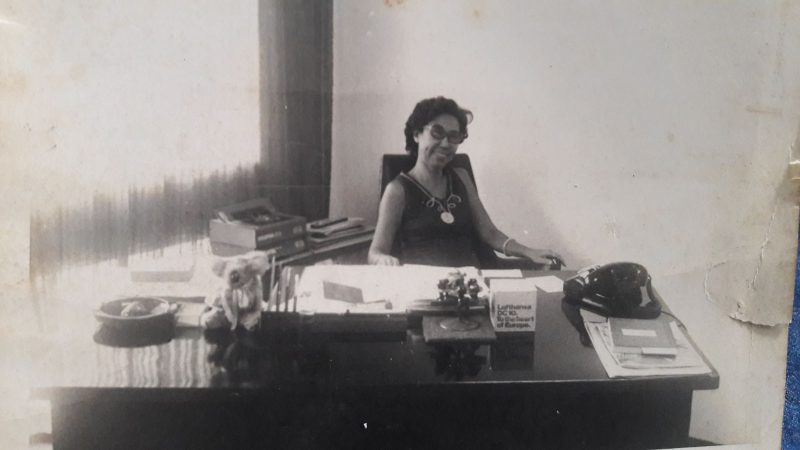 Studies have shown that as many as half of people with Alzheimer’s Disease or other dementias go undiagnosed. Even though there is currently no treatment or cure that can alter the underlying cause of the condition, early detection allows for more room to seek medical advice and let caregivers make adjustments for a better quality of life before it gets to an advanced stage. read more Henry is 75-years-old. He was diagnosed with early stage Alzheimer’s Disease in 2016. Despite his condition, Henry remains highly independent. A former church volunteer, taxi driver, and school janitor, among the many other jobs he held, Henry had not been engaged in gainful occupation and employment, since retiring two years ago. read more For years, Mr Chua Joo Ee has been caring full-time for his mother, who is diagnosed with dementia. We follow his caregiving story and look at how he became an active volunteer with Alzheimer’s Disease Association’s (ADA) Caregiver Support Service. read more
Recent Posts
Categories